Patch, a 3 year old lurcher, was found straying and, although he was microchipped, his owner did not come to claim him. We don’t know how long Patch had been lost, but he was underweight when he arrived.

Within a week and a half of being fed and cared for by our dedicated kennel staff here at Stray Aid, he had gained almost 2kg in weight, 13% of his weight on arrival.

In addition to vaccinating and neutering Patch, and treating him for internal and external parasites, our vet attended to Patch’s teeth. He had clearly had no dental care from his previous owner. A large amount of tartar had accumulated on Patch’s teeth. This had led to gingivitis, bleeding gums, receding of his gums, pockets of infection and loss of the tissues supporting his teeth.

In total, 10 teeth had loosened and were extracted. The rest of Patch’s teeth were thoroughly de-scaled using an ultrasonic cleaner and then polished. Patch was given a course of antibiotics to treat his gum infection.

Whilst anaesthetised, Patch also had a small skin lump removed from underneath his tail.

He was re-homed shortly afterwards, with his new owners given advice on caring for his remaining teeth.

Giving your dog plenty of safe things to chew, including dental toys and chews, helps to care for the teeth and gums. You can also help by using mouthwashes, gels and by brushing your dog’s teeth daily with products specifically for dogs. Food particles and bacteria accumulate along the gumline and form soft plaque. This soft plaque accumulates on the teeth daily and is readily brushed off. If left, the minerals in your dog’s saliva result in plaque hardening into tartar (sometimes called calculus). This cannot be brushed off. It builds up and causes the problems which Patch had, including tooth loss.

The infection that accompanies the tartar and gingivitis can spread from your dog’s mouth in the bloodstream and cause kidney and heart problems. So, apart from your dog having unpleasant breath, not taking care of his teeth can have other health consequences.

Over 80% of dogs over the age of 3 years have some dental disease if they don’t have any dental home-care. Patch is only 3 years old and he has already had 10 teeth removed due to dental disease.

Toothpastes for dogs are meat-flavoured and safe for your dog to swallow. Human toothpastes often contain xylitol, an artificial sweetener, which is poisonous to dogs. To accustom your dog to having his teeth brushed, start by getting him to lick a bit of toothpaste from your finger, then slowly progress to using a finger-brush and then a soft toothbrush. Start by brushing 1 or 2 teeth at first, using a gentle circular motion and gently holding your dog’s lips back. Go slowly and calmly, give him lots of praise and stop if he becomes agitated.

By building up slowly, your dog should look forward to having his teeth brushed. The difficulty is keeping the brush moving whilst he’s trying to lick the toothpaste off! Don’t forget to give him a tooth-friendly treat afterwards (this can be another lick of the toothpaste) If your dog doesn’t accept tooth-brushing, remember to give him lots of things to chew. 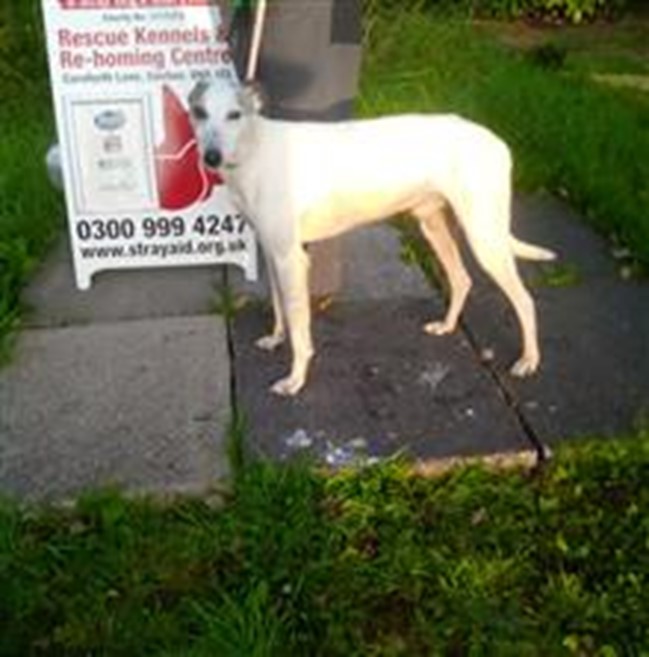