Why is Stray Aid a company limited by guarantee?

Companies limited by guarantee are widely used for charities, community projects, clubs, societies and other similar not-for-profit bodies – that is, they do not distribute their profits to their members, but retain them within the company or use them for a charitable purpose. Stray Aid is a registered charity, charity no. 1117372.

The reason for the charity being a limited company is to protect the people running the company from personal liability from the company’s debts, and also other bodies such as local authorities will insist on an organisation being so registered to trade with it.

If a charity is not registered as a limited company, the people running it can be made personally liable for unpaid debts, which could be substantial if the charity owns property, employs people, runs vehicles and has equipment and finance contracts. If, due to unforeseen circumstances, a sudden withdrawal of financial support leads to a shortfall, the people running the company will only become personally liable for the company’s debts if they are guilty of some wrong-doing, such as wrongful or fraudulent trading.

A company limited by guarantee is much like an ordinary private company in that it must have at least 1 director. Stray Aid has a board of directors whose powers come from the company’s articles and when the directors act collectively when they sit as a board, they can pass resolutions for the management of the company, set up sub-committees, delegate powers and may give particular responsibilities to individual directors. Some directors may be appointed by outside bodies, or be elected from within the charity itself.

For more information on Stray Aid as a company, you can visit the Companies House website. 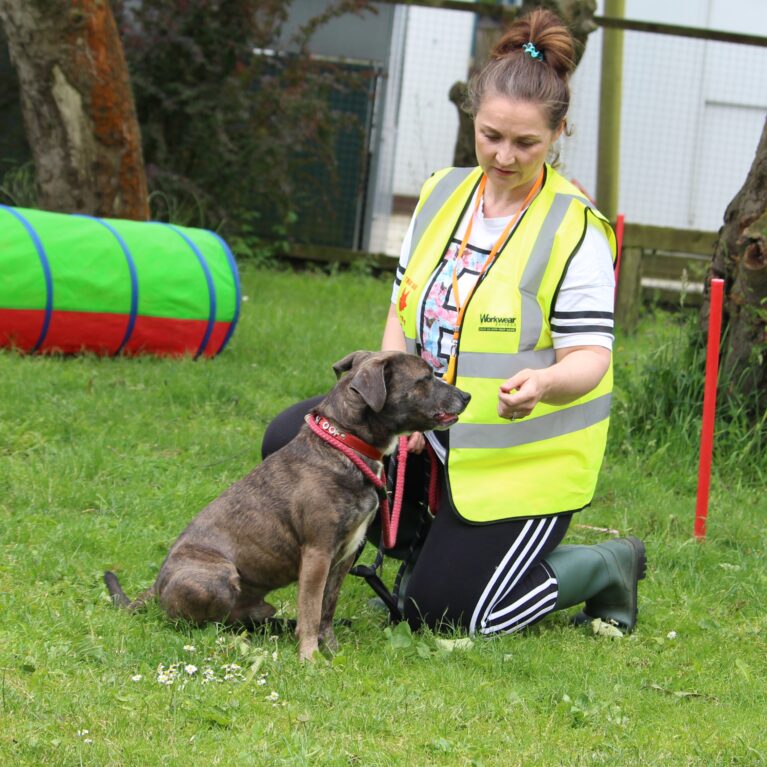 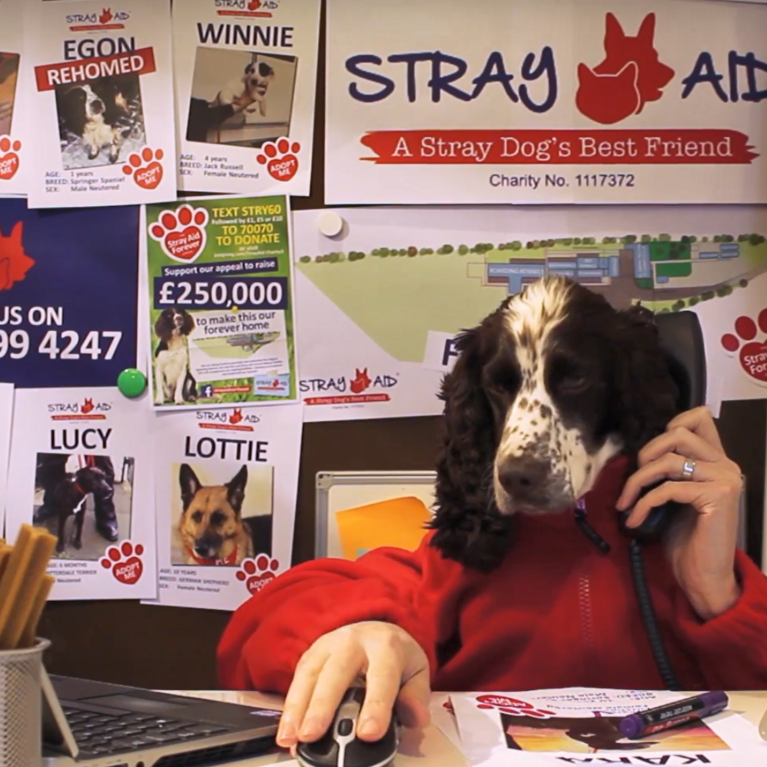 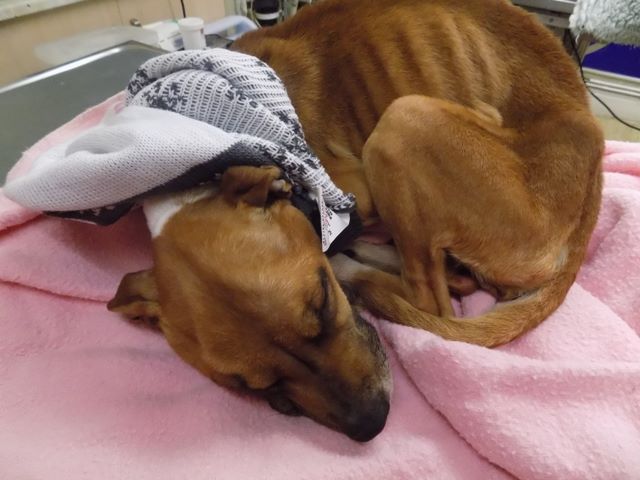