Chloe, a 1 year old Shar Pei cross Staffie, was in a pretty poor state when she arrived at Stray Aid. Her skin was very scurfy, with considerable hair loss, mainly on her back and flanks. Her skin was red and inflamed, and her the skin no her abdomen, under her neck, and folds by her hind legs was becoming thickened due to chronic inflammation and itching. Chloe also had an infection in both ears.

Our Vet was able to treat Chloe’s ear infection with a course of Osurnia. She was also treated for parasites, including fleas and mites, and began a series of baths twice a week with Malaseb, a shampoo effective against a yeast infection. Our devoted kennel staff ensured Chloe was medicated and comfortable, and she loved having her baths, it must have soothed her irritated skin.

After just a week, Chloe was feeling much more comfortable, and her infected ears were responding well to treatment. Her skin was no longer red and itchy, there was less thickening, less scurf and her fur had started to re-grow. Chloe’s fur was re-growing amazingly well since she wasn’t scratching and rubbing at it.

At this point, Chloe was given a 2nd treatment for parasites, in order to effectively kill any scabies mites which may have contributed to a secondary yeast infection on her skin. Just 5 weeks after Chloe started her treatment, she had a beautifully fully re-grown and glossy coat with no scurffiness or itchiness.

This is caused by a yeast which is normally found on the skin and in the ears of dogs. When there is an abnormal overgrowth of the yeast this can result in dermatitis, or inflammation of the skin. This can cause itchy, red patches, scruffy or flaky skin, loss of hair due to scratching, a darkening of the skin, and even ear infections. Malassezia dermatitis can be caused by a number of things, including moisture in ears or folds, allergic reactions, excess skin oils, or immune deficiencies: It can also be genetic, with breeds such as Westies, Basset Hounds, Cocker Spaniels, Poodles, Lhasa Apsos, and Dachshunds particularly at risk. Malassezia dermatitis can be controlled by reducing the yeast levels down to normal levels, but a vet should be consulted before treatment.

Please remember that it is very important to consult your vet if you notice any changes in your pet’s skin. This is vital so the underlying cause can be found and treated properly. Our pets are very good at hiding pain and discomfort, so the first signs something is wrong may be not be obvious or clear. 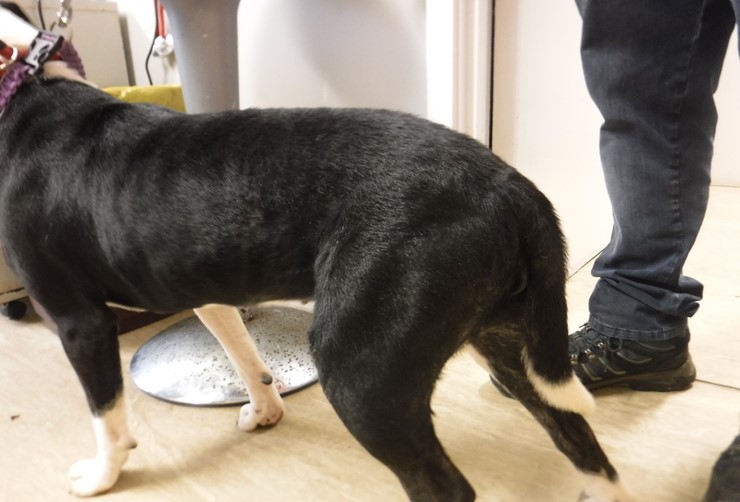 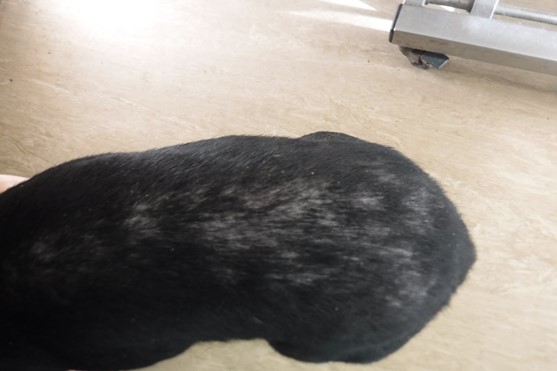